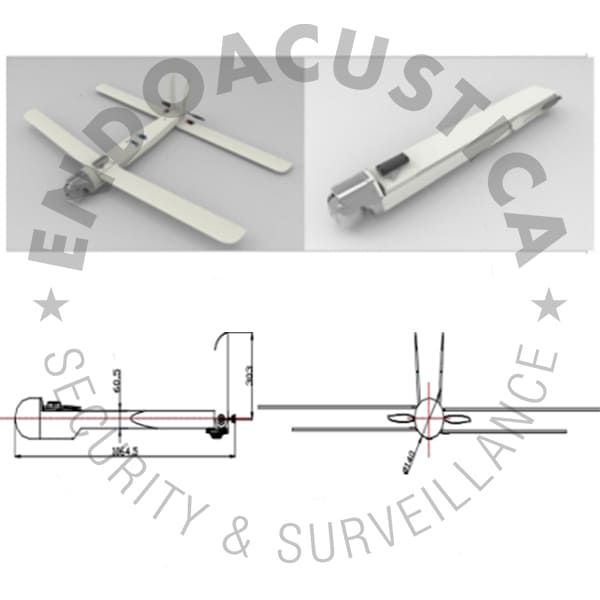 BAE Systems has developed and delivered to the US Army the first item of a continuous flight aerial surveillance system, capable of handling aerial monitoring operations with an extended operating range, and a constant activity around the clock, to be used in theaters of operations with an uneasy or rough terrain.

The AWAPSS (Airborne Wide Area Persistent Surveillance Sensor) system enhances the missions’ level of efficiency, by providing assistance and support from the air, in order to locate the enemy and detect their position, their movements and their activities, allowing ground forces to prepare for a timely answer.

The AWAPSS project includes an array of video and photo cameras with a 100 megapixel resolution, operating both within the visible light and the infrared range, integrated inside a stabilized turret pointed towards the ground, which allows for a constant monitoring of the operating area.

AWAPSS is made up of three parts: a sensor mounted on the plane’s platform, a data storage unit and a ground operating station. The sensor is to be placed on several UAVs (Unmanned Aerial Vehicles) in order to create a network to transmit data and images.

Generally, an UAV which carries AWAPSS is flown around a specific area of interest for several hours, gathering a database of images which are then examined by analysts, in order to detect any changes in terrain, indications of visible or underground activities and so on, so that they can identify movements of troops or weapons behind the frontline, allowing the troops to operate while knowing the enemy’s moves.